In 2017, as a continued partnership with the City of Moncton, the Nustadia Recreation Inc. (Nustadia) Management Team at the Superior Propane Centre, took over programing and scheduling responsibilities for the Stade Croix Bleue Medavie Stadium located at the Universite de Moncton. This facility is a track and field stadium built to host the IAAF 2010 World Junior Championships in Athletics. The $17 million venue opened in 2010. Although seating capacity had fluctuated early in construction (original plans called for as many as 28,000 seats), the stadium has 8,300 permanent seats, and is expandable to 25,000 via temporary seating.

The facility has hosted such events as: 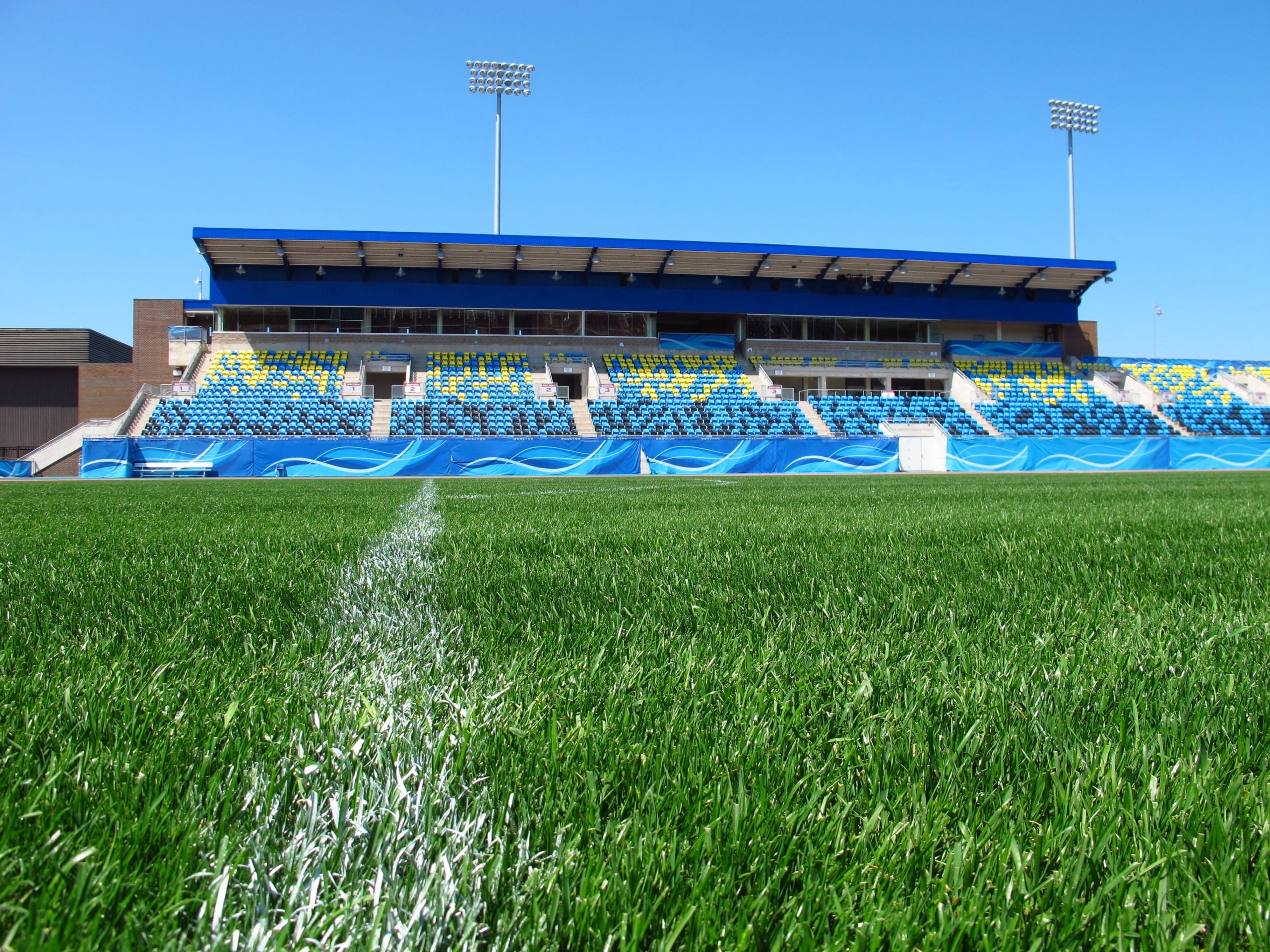